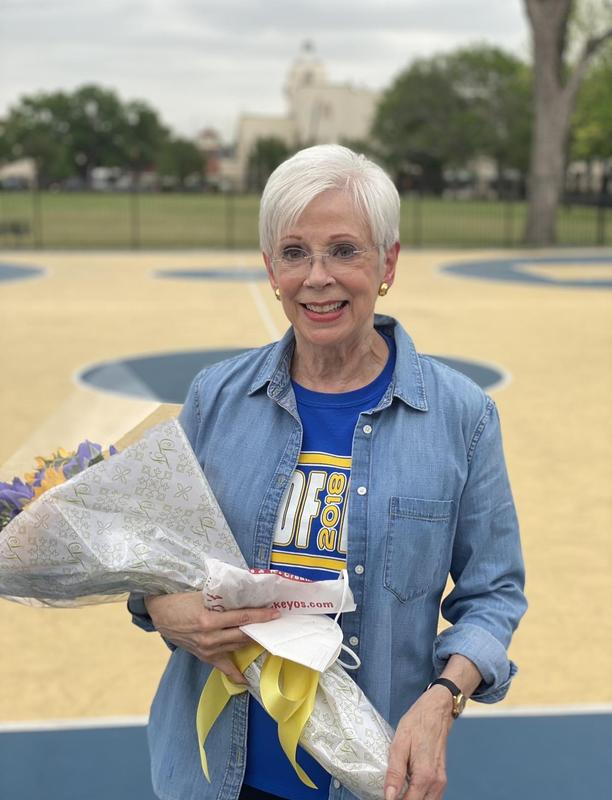 Mrs. Shirley Martin named Bradfield's Paraprofessional of the Year 2021-2022!
Mrs. Shirley Martin has been an HP Scot for most of her life and has been a Bradfield Bronco since 1972 when she was hired as a first grade teacher. Shirley moved from first grade to second grade in 1977 and continued to teach second grade until retirement in 1999. She was named Bradfield's Teacher of the Year for the 1993-94 school year. After retirement, Shirley was hired on to work as an instructional assistant in math and has continued to educate young Broncos. Bradfield is honored to announce Shirley Martin as our 2021-2022 Paraprofessional of the Year! Shirley has dedicated her life to instilling her love of learning to every child she has worked with over the years and it shows. Bradfield is truly blessed to have a master teacher like Mrs. Martin.